Hiring for sales potential at ooba

Hiring for sales potential at ooba

In 2015, ooba – a key player in the property finance industry – identified a strategic imperative to refocus on their sales effectiveness within the rapidly evolving landscape.

In earlier years, the company hired technical experts with experience in the home loan industry into sales positions. Whilst knowledgeable, it became evident that these technical experts were not always best suited to handle the sales process from end-to-end. Given that the sales department makes up half of the entire organisation, restructuring the roles and processes to maximise performance and remain competitive is a priority for ooba.

As Linda Roos, head of HR, states: “In this, we realised that we had no way to empirically assess the potential of our people to sell effectively.”

“Lumenii has created the ability for us to accurately measure potential."
Linda Roos, Head of HR

From 2015, ooba has partnered with Lumenii to make use of their online talent management portal and competency-based assessments.

By focusing on the specific strengths of each individual, ooba is able to place people into distinct roles within the sales process where they will be most effective.

Aside from assessing their overall ability to sell, which is a critical starting point, employees are further placed into roles depending on their aptitude to generate leads versus their ability to partner with a client to structure the best deal. The sales team is thus constructed by leveraging the strengths of each contributor.

By knowing the innate abilities of the individual, ooba maximises the success of their recruitment process and the performance of their existing people. These principles are applied when repositioning existing sales people, as well as for new recruits. ooba is now rolling out the online system to different parts of the organisation over time with the goal of aligning their current employees and prospective candidates to the most effective job role.

Aside from sales, ooba has started using Lumenii to screen their high volume of contact centre applicants before the interview process, ensuring that those shortlisted are already a suitable fit for the role.

Additionally, ooba is increasingly using Lumenii to assess employees in situations where, no matter how much effort the person is putting into the work, they simply cannot achieve the required level of performance. In almost every case, it was evident that the person either did not have the requisite potential for the role, or that they required further development. Lumenii has helped ooba understand exactly which underdeveloped competencies to focus on. This means no wasted effort and resources invested into developing competencies that are already being effectively utilised.

ooba benefits more from talent, thanks to Lumenii

Previously, ooba had no scientific way to measure potential. Now, however, “Lumenii has created the ability for us to do that”. In some departments, no one is hired without the assessment. In others, the tests are still being rolled out with the goal of building confidence and gaining champions to spread the word. 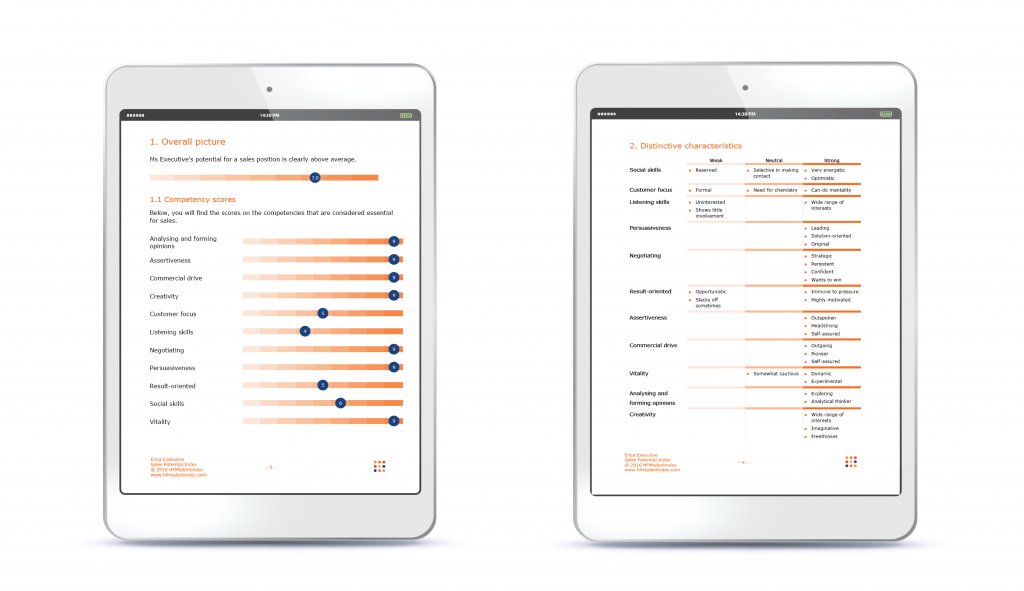 Learning Agility is the ability to quickly develop new effective behaviour based on new experiences. This ability has a direct impact on an...
Read More

Why Agile Leadership is critical for success

Leadership is what drives the organisation. Employees look to management to guide them in unknown situations, so it’s critical for leaders...
Read More